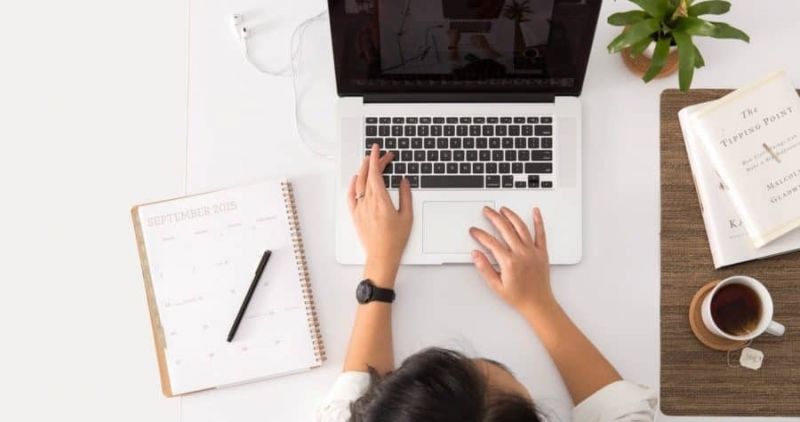 Nusrat Jahan, a young woman of Thakurgaon, once dream of becoming self-reliant on her own initiative.

Nusrat Jahan, a young woman of Thakurgaon, once dream of becoming self-reliant on her own initiative. The dream has come into reality as the reputation of her handmade wallet or woolen products are now spread from village to town.
In a conversation, Nusrat told the tale of becoming an entrepreneur. "At the beginning of the business, desire was my lone capital and on the wings of
that desire I was moving forward. Since I was the youngest among the brothers and sisters, I did what I wanted. From the young age, I used to draw
pictures, make bookies or various kinds of wallets".
"I started selling products online with a capital of only Taka 7,000. Then I did not have to look back," she said.
Nusrat said she now earns more than Taka one lakh per month on her online shopping platform named 'Pasara', a combination of different products.
After completion of her studies, she joined a non-government school. But she quit his routine job and used her creativity to establish 'Pasara' during the
Corona pandemic and started online business with Taka 7,000 as a hobby.
"When I started the business there was very much uncertainty everywhere.
People were worried about Corona. On the other hand, they were becoming unemployed. In the meantime, I also became disarray with my family and the
three-month-old child. I started my entrepreneurial life at this difficult time in my life," she said.
In the beginning, she used to buy sari from a shop in Mirpur and sold it to her school colleagues and acquaintances. However, different sorts of products
are sold on Pasara.
She works with almost all types of saris, including Jamdani, Manipuri and Tant. She designs the saris by herself. Jewelry of different designs is also made by hand on her own. Besides, sari and jewelry, she also works with salwar-kameez, kurti and blouse.
Nusrat passed SSC from Thakurgaon Government Girls High School and HSC from Thakurgaon Government Women's College. Later, she completed Honors and
Masters in Bengali Literature from Eden Women's College in Bengali literature.
"My husband encouraged me in doing something and suggested to start online business. He also gave important decisions at different times which have
helped her to take the business forward," said Nusrat.
"Five women assist me in my work. They work from product collection to packaging and courier delivery. Besides, one works in tailoring and the other
does handicrafts works," she added.
Replying to a query about response to her products, with a smiling face Nusrat said, "Every month, I make profit at least Taka 60,000 and a maximum
of Taka 1.5 lakh. However, the income is more on the occasion of different festivals."
About those who are planning to become entrepreneurs, she said, "Women are actually far behind in the social reality of this country. I often heard that
it will not happen with you. But I never cared...... I went ahead facing everything. Therefore, those who want to do something on their own they must
go beyond the hassle and get immersed in the imagination of reaching the goal. If you stick to it, success will come."
About the challenges of doing business online as a woman, Nusrat said different kinds of experiences have to face especially on messenger or WhatsApp. "At first I was quite confused. But, I did not stop. I dreamt of taking 'Pasara' a long way and I became successful in running my business," she said.
President of Women and e-Commerce forum (WE) Nasima Akhter Nisha said, "Our women are becoming self-reliant by overcoming various limitations and
challenges. It makes us proud. One day this wave of women entrepreneurs' initiatives will spread around the world."