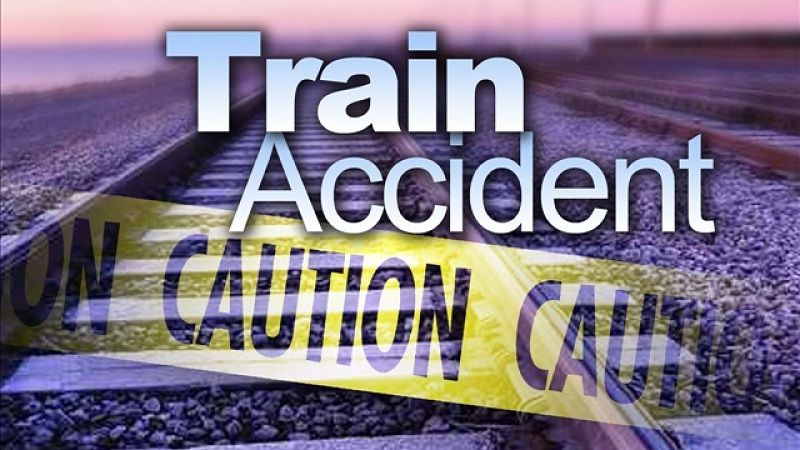 A 45-year-old wife died and her husband also got critically injured after being hit by a speeding train at a level crossing in Sadar upazila of the district Friday afternoon.

The deceased was Bijli Begum, wife of injured Billal Hossian of Bagatipara upazila in the district, reports UNB.

Khairunnahar, station master of Natore rail station, said the accident happened around 3.30pm when the Dhaka-bound intra-city train ‘Rangpur Express’ crashed into a motorbike carrying the couple while crossing the Pachhanipara level crossing, leaving Bijli dead on the spot and Billal critically injured.

He was rushed to Rajshahi Medical College Hospital where he is undergoing treatment with life-threatening injuries, she said.

The couple was heading towards the Sadar upazila from Bagatipara, the station master said, adding that the bike got shattered in the accident.