No liquidity crisis in banks, over Tk 1.69 lakh cr of excess liquidity 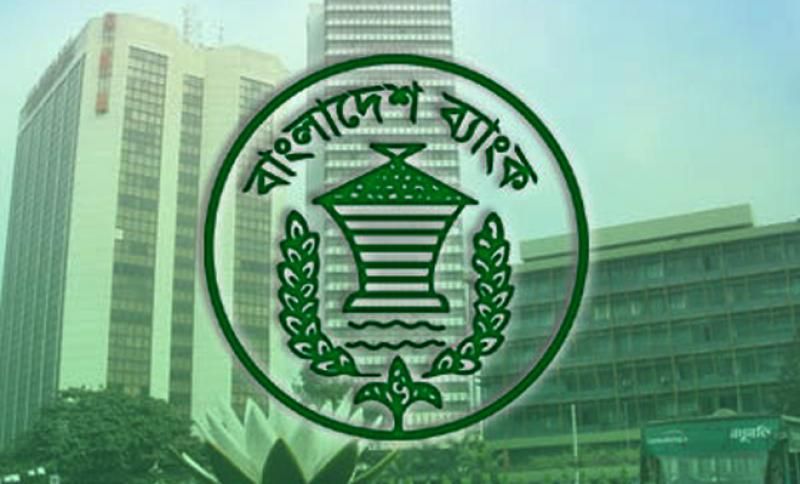 The Bangladesh Bank today said that there is no liquidity crisis in the country's banks while there is excess liquidity of Taka 1,69,586 crore.

He alleged that confusing news is being surfaced in various social media that the depositors are withdrawing their money from the banks. "This is not true," he said.

"The banking system in Bangladesh is now in a very solid condition while there is no liquidity crisis in the banks. There is now excess liquidity of Taka 1,69,586 crore in the banks," he added.

Azad informed that the central bank has already sent cautionary notice to all the managing directors of the scheduled commercial banks about the current liquidity situation.

He said that the Bangladesh Bank would take necessary steps with utmost priority if any bank suffers from liquidity crisis.

The BB spokesperson hoped that the demand and supply of foreign currencies will see a balanced condition by next January-February.

"Media reports stating that the opening of LCs has been suspended are not true," he added.

Azad informed that LCs worth $1,263 million were opened in the first 10 days of November and it was $4,743 million in October this year.

Regarding the news of halting LC opening, the BB spokesperson said, "When the global situation becomes vulnerable, such rumours begin to spread,"

Besides, the bank regulator, in a notice today, also said that there is no bar on the opening of commercial letter of credit (LC).

In addition, the Bangladesh Bank provides dollar support in payment of government LCs opened for import of priority sectors and essential commodities (fuel, fertilizer and food) to maintain economic stability by keeping the country's energy and food security intact, the notice added.

Besides, remittance earnings witnessed a 2.8 percent year-on-year growth as the country received $659 million from expatriate Bangladeshis as of November 10 this year compared to $641 million during the same period last year, according to the BB notice.