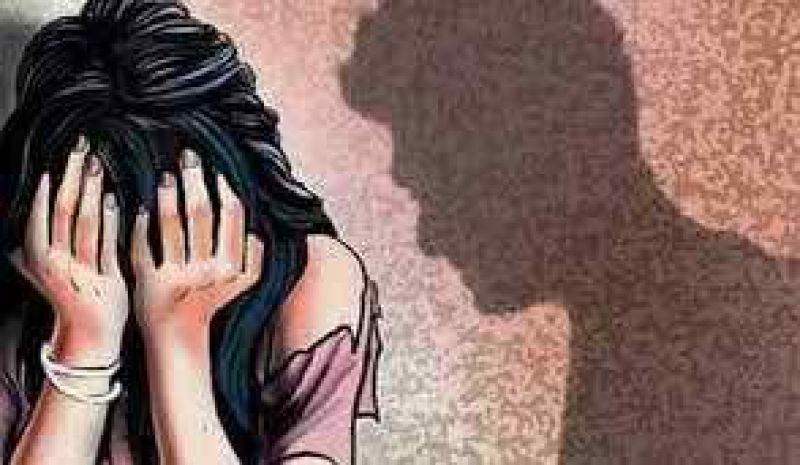 Franco Mulakkal was the first Catholic clergyman in India to go on trial for rape in a case that goes back seven years. Prosecutors already said they'll appeal the verdict.

A court in India has acquitted a Catholic bishop accused of repeatedly raping a nun over two years.

The court in Kottayam issued a one-line verdict on Friday finding Franco Mulakkal not guilty of rape, illegal confinement, and intimidation.

Prosecutors said they plan to appeal the verdict.

Mulakkal's accuser, a 44-year-old nun, told police in June 2018, the bishop raped her multiple times at a church guest house in Kerala between 2014 and 2016.

She said she went to the police only after complaining repeatedly to church authorities.

He was arrested later that year but only formally charged in 2019 after months of protests and allegations of a coverup.

Nuns in the state joined the protests and some said the church attempted to transfer them to other parts of the country as punishment for their public protests.

Mulakkal was the official patron of the nun's community, the Missionaries of Jesus, and the first Catholic priest in India to be arrested on charges of sexual assault.

"My first thought was that misogyny in the church has won. The verdict reinforces the idea that a powerful man can't be brought to justice,'' said Virginia Saldanha, former executive secretary of the Commission for Women of the Catholic Bishops Conference of India.

Sister Anupama, who had campaigned for the bishop's arrest, said she and her fellow nuns were surprised at his acquittal.

On Mulakkal's request, the Vatican relieved the cleric of his duties in 2018

Peter Kavumpuram, the spokesman of the Jalandhar diocese where Mulakkal was a bishop, said the acquittal proved the clergyman's innocence. He added Mulakkal would not resume his duties.

The Catholic Church has been battling allegations of sexual abuse around the world.

In 2019, Pope Francis publicly acknowledged the sexual abuse of nuns by priests and bishops and vowed to confront the problem.