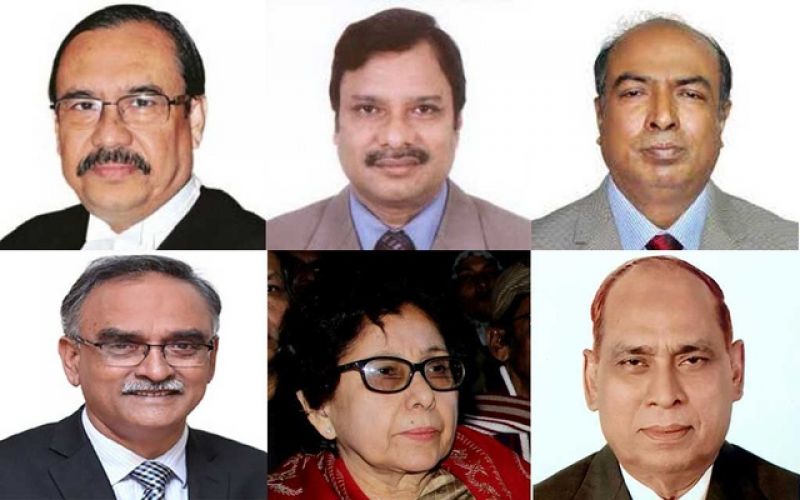 The government has announced a six-member search committee led by Justice Obaidul Hasan to form the next Election Commission (EC) in line with the newly passed bill.

A gazette notification was issued in this regard as per the directives of President M Abdul Hamid on Saturday.

The notification, on the order of the President, signed by Cabinet Secretary Khandaker Anwarul Islam mentioned that the Search Committee will carry out its duties and functions as per the CEC and Other Election Commissioners Appointment Act, 2022.

The notification further said that the Cabinet Division would provide necessary secretarial assistance in the performance of the Search Committee.

According to the new act, the committee has to submit its recommendation to the President within 15 working days.