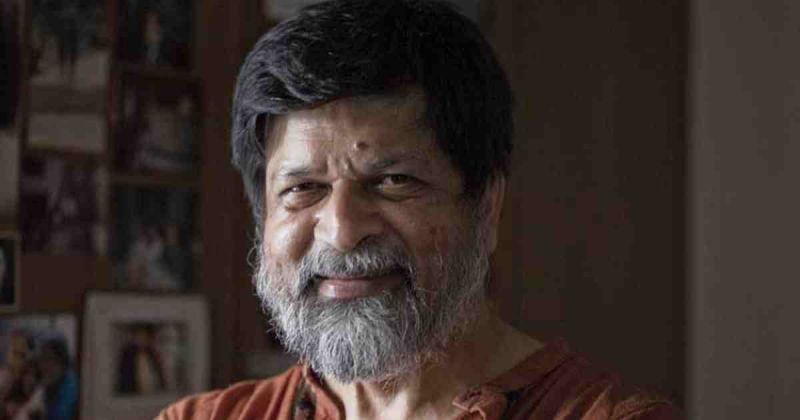 The Appellate Division has rejected a plea of photojournalist Shahidul Alam for leave to appeal against a High Court order .

The Appellate Division has rejected a  plea of photojournalist Shahidul Alam for leave to appeal against a High Court order that rejected his petition challenging the legality of investigating a case which was filed against him under the Information and Communication Technology Act (ICT Act) some four years ago.
A five-member bench headed by Chief Justice Hasan Foyez Siddiqui passed the order on Sunday.
During the hearing, lawyer Fida M Kamal stood for Shahidul while Attorney General AM Amin Uddin represented the state.
Now there is no bar to investigating the case due to the order from the Appellate Division, said Amin.
On August 6, 2018, a case was filed against Shahidul, also founder of Drik Gallery, under Section 57 of the ICT Act with Ramna Police Station.
On August 12, a court directed to send Shahidul to jail over a case filed against him with Ramna Police Station for 'spreading propaganda' through Facebook during the student movement seeking safe roads.
He was freed from jail on November 20, two days after the HC granted him bail.
On March 3, 2019, Shahidul filed a writ petition with the High Court challenging the legality of investigating his ICT case by Dhaka Chief Metropolitan Magistrate Court.
After a hearing, the High Court (HC) put a stay order on the investigation for three months. After increasing the length of the stay order multiple times, the HC bench of Justices JBM Hasan and Rajik Al Jalil rejected the plea on December 14, 2021.
Later, Shahidul submitted the leave to appeal petition with the Appellate Division against the HC order.