The Case for Carbon Import Taxes 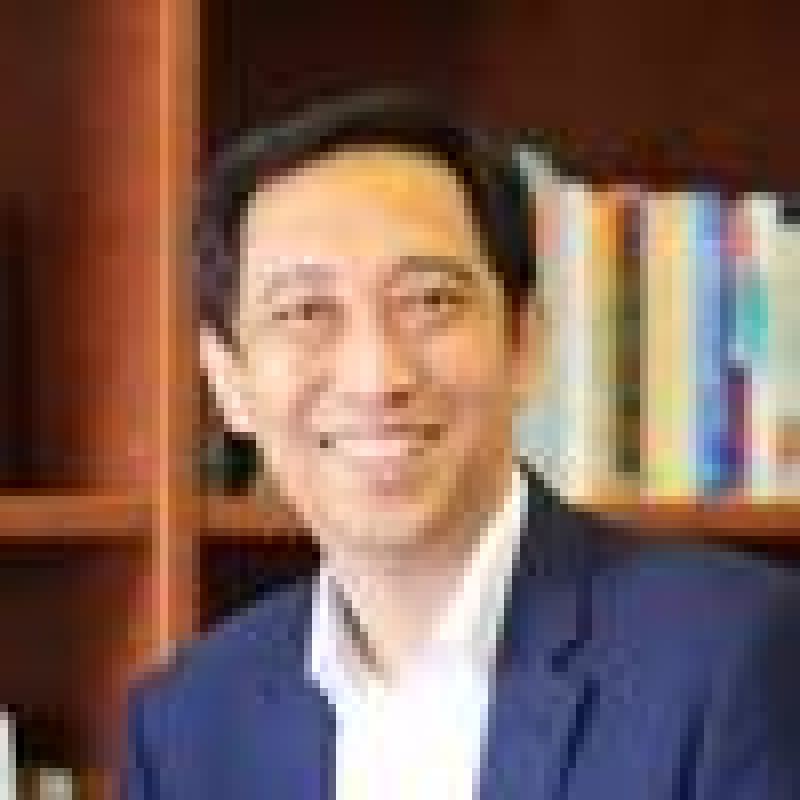 SINGAPORE – Taxing the carbon content of imports, as the European Union plans to do and US President Joe Biden’s administration is considering, can help to dent the rising trend in global greenhouse-gas emissions. But policymakers must implement such levies in the right way.

Carbon tariffs are not protectionist trade measures; the goal is to reduce the carbon content of imports. But the trajectory of climate change leaves no room for error in emission-reduction policies. The success of initial EU and US steps to introduce carbon border taxes is therefore crucial, because these measures will serve as a model for others. In particular, policymakers must heed some essential principles that should govern such levies.

For starters, a carbon border tariff should be driven by the benefit-cost calculus in favor of pricing the negative “externality,” or spillover harm – namely, the carbon content – into the production of imported goods. Generally, import levies to protect domestic industries raise the cost of production, and hurt consumers’ welfare. In contrast, import tariffs that reduce carbon dioxide emissions would improve global welfare, with these gains exceeding the losses from trade inhibition. Carbon tariffs must not be perceived as constituting part of a trade war, but rather as contributing to collaborative pricing of a socially harmful activity.

That means that policymakers must keep an eye on these levies’ primary purpose. They must design tariffs to regulate the carbon content of imported goods, rather than to protect domestic industries or provide them with an implicit subsidy. Tariffs should focus on the emissions embodied in the imports, not on domestic industry’s cost disadvantage or the likelihood of production moving abroad.

That is why governments should never use carbon tariffs as blunt instruments to hit imports. For example, blocking steel imports from China or India is a crude and costly way to reduce those countries’ emissions compared to a carbon-related tariff that motivates exporters to switch to less-polluting production methods.

The effect of the carbon tariff on emissions in the exporting country depends on that country’s ability to divert its exports to other markets. To maximize the global environmental gains, therefore, it is vital that as many countries as possible are part of the new tariff regime. Because some importing countries like Germany and Canada, as well as some US states, have domestic carbon taxes or carbon-trading systems, the goal could be to align carbon import tariffs with these carbon-pricing instruments.

Iron, steel, and petroleum products are the most carbon-intensive imports – and China, Russia, and India export the most carbon-intensive iron and steel. The top importers in this category are China, the United States, and the EU. But their sources of supply are diversified: the leading iron and steel exporters to the US are Canada, Brazil, and Mexico, for example. Major importers of highly polluting products thus have some monopsony power. So, it makes sense for these countries to introduce carbon tariffs first, and then for other importers to follow suit.

The logic of the carbon tariff under consideration in the US is similar to that of the global minimum corporate income tax rate that G7 countries agreed on recently. Just as the proposed minimum rate aims to prevent tax avoidance by multinational corporations, Biden’s carbon tariffs would seek to prevent “greenwashing” that could undermine the US and European shift to climate-smart growth.

In the EU’s plan and Biden’s thinking, carbon import duties would complement domestic carbon taxes or carbon credits, and help economies switch to greener growth. The EU has long aimed to establish itself as an international climate leader. Likewise, a strong signal from the US that it intends to reduce trade-related CO2 emissions could be globally significant and help cement Biden’s growing reputation as a president who gets big things done.