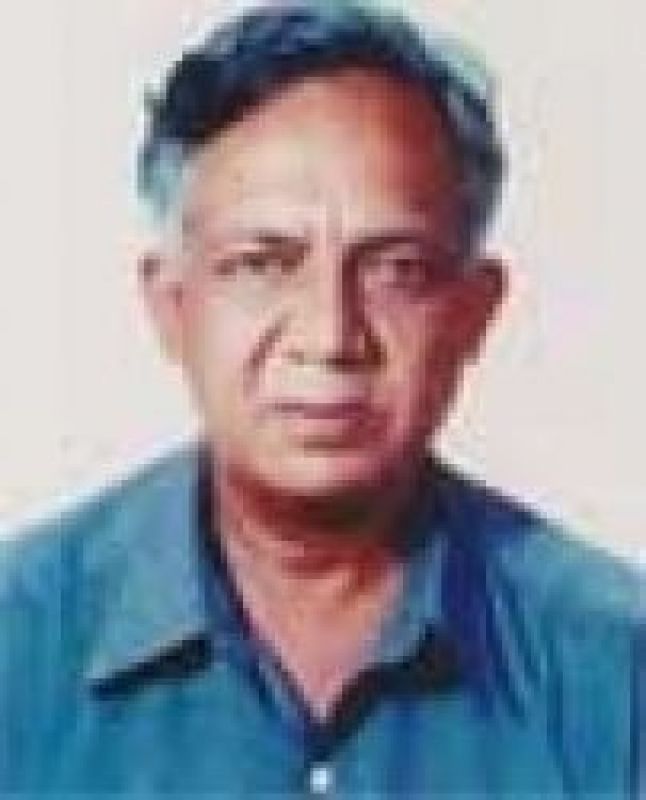 The Great Chinese Famine that occurred between 1959 and 1961, is widely regarded as the deadliest famine in world history, with an estimated death toll due to starvation that ranges from 15 to 55 million.

The most stricken provinces were Anhui, Chonggqing, Guizhou and Hunan.

The major contributing factors in the famine were droughts and floods as well as the policies of the Great Leap Forward (1958 to 1962) and people’s communes and the distribution of food under the country’s planned economy.

Policy changes affecting how farming was organized coincided with droughts and floods.

In 1989, a research team of the Chinese Academy of Sciences concluded that at least 15 million people died of malnutrition.

Peng Xizhe, Professor of Population and Development at Fudan University estimated that 23 million excess deaths occurred during the famine.

Yang Jisheng senior journalist of  Xinhua News Agency concluded there were 36 million deaths due to starvation, while another 40 million others failed to be born, making China's total population loss during the Great Famine to 76 million.

Mao Yushi, a Chinese economist and winner of the 2012 Milton Friedman Prize for Advancing Liberty, put the death toll at 36 million.

Yu Xiguang, a Chinese historian and a former instructor at the Central Party School of the Chinese Communist Party, estimated that 55 million people died due to the famine. His conclusion was based on two decades of archival research.

China opened the public dining halls in people’s communes, where the slogan on the wall was, ‘No need to pay to eat, focus on production’.

During the Great Leap Forward, farming was organized by people’s communes.

The agricultural economy was centrally planned, and regional party leaders were given production quotas for the communes under their control.

The degree to which people's communes lessened or worsened the famine is controversial. Each region dealt with the famine differently, and timeliness of the famine is not uniform across China.

Another policy known as ‘deep ploughing’ encouraged peasants across China to eschew normal ploughing depths of 15–20 centimetres and instead plough deeply into the soil (1 to 2 Chinese feet or 33 to 66 cm.

The policy is generally considered to have hindered yields.

Under it a policy of Four Pest Control campaign,  citizens were called upon to destroy mosquitoes, rats, flies, and sparrows. The mass eradication of the sparrows resulted in an increase of the population of crop-eating insects, which had no predators without the sparrows.