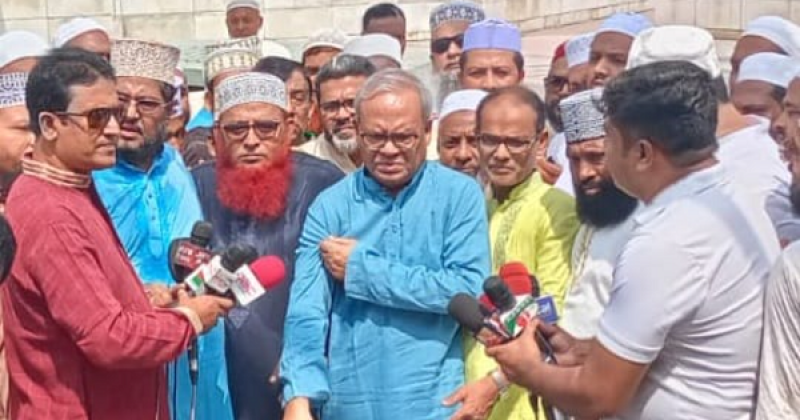 “Such verbal abuse by Rizvi towards Sultana Kamal is against dignity and violates a person’s rights. Terming Kamal as an ‘activist for Awami League’s rights’ portrays Bangladesh Nationalist Party’s (BNP) stance on human rights,” says a press release.

The release added that Rizvi not only insulted Kamal but also demeaned intellectuals like Muntassir Mamoon and Shahriar Kabir.

On October 2, Sultana Kamal was quoted by India Today on the human rights situation in Bangladesh.

On October 5, Rizvi questioned Kamal’s response, saying that she talked like an activist for the ruling Awami League who is “blind to the gross human rights violations” taking place in the country.

“Where was Sultana Kamal when BNP-Jubo Dal activists were killed in Bhola, Jashore, Munshiganj and Narayanganj? You did not protest, what kind of human rights activist are you? You want fascist Awami League to be in power, you’re working to this end,” Rizvi said.

Rizvi also came down heavily on Mamoon and Kabir, accusing them of spreading propaganda against BNP abroad.