Fargana's 52 in vain as Tigresses taste defeat to New Zealand 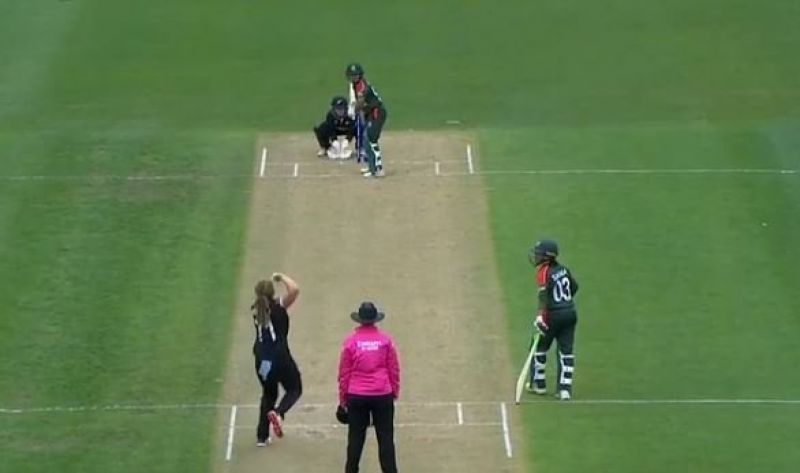 In the rain-curtailed match that turned out to be 27-over affair,
Bangladesh were sent to bat first and they reached 140-8 from 27 overs, but New Zealand were always on top of the chase, knocking off the runs in exactly 20 overs to earn their first win of the home World Cup.

With Fargana Hoque and Shamima Sultana sharing a 59-run partnership for the opening stand, Bangladesh got a great start but the middle order failed to capitalize on.

Shamima was out for 33 while Fargana top-scored for the side with 52 off 63, hitting one four. In doing so, she became the first Bangladeshi women cricketer to hit half-century in the ODI World Cup.

However the next batters put up a dismal show, as Bangladesh were left satisfied with below par total.

New Zealand overhauled the target with ease thanks to opener Suzie Bates' unbeaten 79. She struck eight fours in his 68 ball-knock and in the process, she completed 1000 World Cup runs. Amelia Kerr was the other notable scorer with 47 not out. Captain Sophie Devine was the only batter to be out with 14.

Bangladesh will take on subcontinent rivals Pakistan on March 14 in their next match.