Militancy is a wrong path: Niloy 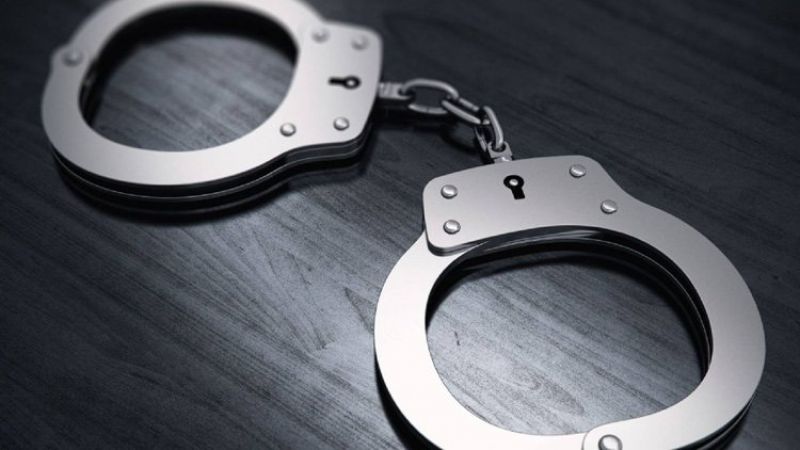 A 22-year-old youth, Shartaz Islam Niloy, who returned home after remaining 'missing', said none should join the militant group because it is a wrong way.

Niloy left the house along with other youths being inspired by his cousin to join militancy. But after going to Patuakhali, he realised that militancy is the wrong path and he fled from the team and returned home.

Niloy said, "I could not accept it since leaving my family. I try to flee from there ... I got opportunity and immediate left the scene and returned home."

After his return, Rapid Action Battalion (RAB) started interrogating him and arrested seven others who were on the way to join the militancy.

Replying to a question, Niloy said, "I can realize after returning home that militancy is not a right path. I have to kill people, ousted the alleged 'Tagut' (non-believers)," he said.

"I have repeatedly heard about armed preparations. But I could not reach that stage. Before that, I realized the mistake and came back," he said.

When asked about any suggestion to those who are still missing or motivated to go for 'hizrat' Niloy said, "I stayed for four to five days. In the meantime, I understand that this is the wrong way. This is actually the wrong way . . . you should understand before stepping on this wrong path. It should not be misunderstood."

The elite anti-crime forces arrested seven people from different areas of Munshiganj, Narayanganj and Mymensingh, including four people who left their homes from Cumilla and other parts of the country on charges of militant involvement.

The RAB was able to arrest them mainly on the basis of the information provided by Niloy.

Shartaz Islam Niloy was among the eight youths who went missing from Cumilla recently.

He returned his home in Kalyanpur of the capital on September 1. The RAB collected information from him about the remaining seven missing members.

On August 23, at 10 am, five youths including Niloy left their homes and came to Cumilla Town Hall area. Later, they were divided into two groups and started moving towards Laksam Housing Estate area near Laksam rail crossing.

Niloy, Sami and Nihal traveled together. But they mistakenly moved to Chandpur city area.

When they stayed in a mosque in Chandpur for passing a night, police on duty interrogated them for suspicious behaviour. Later police kept them in a nearby hotel and advised them to return home after the night. Ignoring police advice they escaped the hotel at night and went to their pre-arranged location where Sohail and an unknown man took them to a house in Laksam.

The arrested Boni Amin took Niloy to a local madrasa in Patuakhali and introduced him to Hussain and Nesar alias Umayer.

Boni Amin kept Niloy in his house for three days. He later left Niloy to Hossain's madrasa as guests came to his house. Niloy escaped from the madrasa and returned to his home at Kalyanpur on September 1, reports BSS.