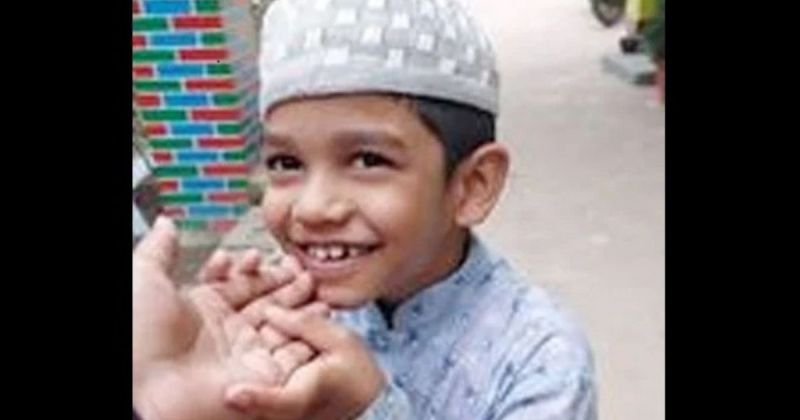 A seven-year-old madrasha student was found dead at an orphanage in Boalkhali upazila of Chattogram district on Saturday.

A seven-year-old madrasa student was found dead with his throat slit at an orphanage in Boalkhali upazila of Chattogram district on Saturday.
The deceased was identified as Iftekhar Malikul Mashfique, a student of Allama Hazrat Sheikh Asiar Rahman Farooque Orphanage and Madrasha located in the Charandwip area of the upazila.
MD Abdul, officer-in-charge of Boalkhali Police Station, said Mashfique’s body was found inside the orphanage around 9am. As the news spread, local residents gathered at the orphanage and demanded police action.
"The body has been sent to the local hospital morgue for an autopsy. A probe is on," the OC said.