"PM’s visit to be delayed for political situation, Covid restrictions in Japan" 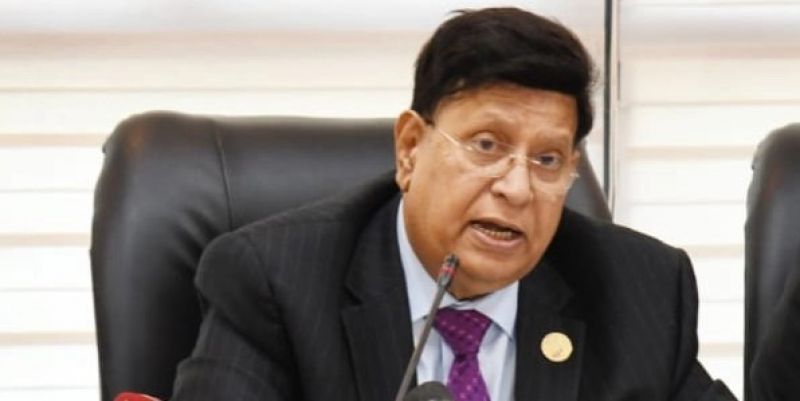 Foreign Minister Dr AK Abdul Momen on Thursday said the planned visit of Prime Minister Sheikh Hasina to Japan would be delayed due to a number of reasons including political situation in Japan and restricted mobility due to Covid-19..

"They have invited us. We are observing the situation," he told reporters at a media briefing at a hotel in Dhaka.

"Bangladesh-Japan relations are very deep. It will further be deepened through the visit," he told reporters.

Momen said Japan is keen to elevate the comprehensive relations to a strategic one. "We like each other."