Law enforcers have made progress in Fardin murder probe 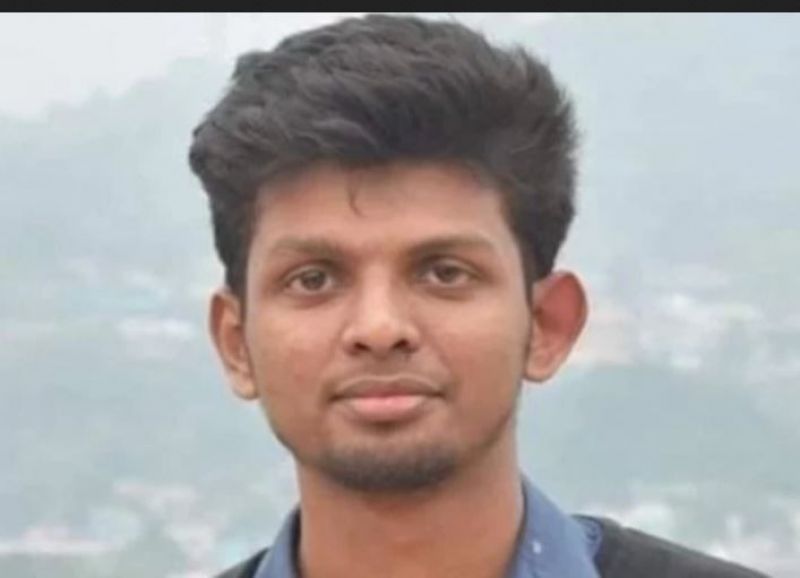 Law enforcement agencies which are probing BUET student Fardin Noor murder case have made progress, said Commander Khandaker Al Moin, Director of RAB’s legal and media wing.
The Rapid Action Battalion (RAB) official said this while briefing the media on Monday at Karwan Bazar in the capital.
“RAB along with other law enforcement agencies are working to know the motive behind the murder and to identify the culprits and bring them into the justice,” he said.
Rab members spoke to those who were in the places where he (Fardin) went before the murder, the RAB commander added.
RAB  has collected the footages regarding the murder with the help of information technology.
Fardin was a 3rd year student of Bangladesh University of Engineering and Technology’s civil engineering department and a resident of Qutubpur area in Narayanganj's Fatullah.
Police recovered Fardin’s body from the Shitalakhkhya River, behind a cotton mill at Siddhirganj, on November 7, three days after he went missing.
Sheikh Farhad, a physician at Narayanganj General Hospital where the autopsy was done, said there were several injury marks on Fardin’s head and body.
Kazi Nuruddin Rana, Fardin’s father, filed a case in connection with his son’s killing with Rampura Police Station on the same day and the case was later transferred to Detective Branch (DB) Police.