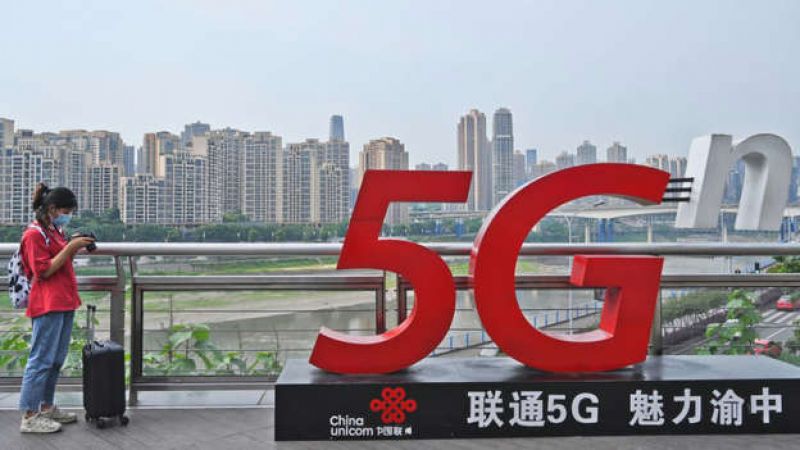 China Unicom has become the latest Chinese telecoms giant to be banned from the US over "significant" national security and espionage concerns.

The Federal Communications Commission (FCC) said it had voted unanimously to revoke authorisation for the company's American unit to operate in the US.

The firm must stop providing telecoms services in America within 60 days.

The announcement comes after larger rival China Telecom had its licence to operate in the US revoked in October.

FCC chairwoman Jessica Rosenworcel said in a statement: "There has been mounting evidence - and with it, a growing concern - that Chinese state-owned carriers pose a real threat to the security of our telecommunications networks."

In a statement emailed to the BBC, China Unicom said its American unit "has a good record of complying with relevant US laws and regulations and providing telecommunication services and solutions as a reliable partner of its customers in the past two decades".

"China Unicom (Hong Kong) Limited will closely follow the development of the situation," it added.

The Chinese Embassy in Washington did not immediately respond to a request for comment from the BBC.

Chinese technology and telecoms firms have been targeted in recent years by US authorities over national security concerns.

Under the Secure Equipment Act, the FCC should no longer review applications from companies ruled to be a threat.

It means equipment from Huawei, ZTE and three other Chinese companies cannot be used in US telecoms networks.

Washington said that some of the firms are helping develop the Chinese military's quantum computing programme.

US officials said the Chinese government's control of the company gave it the opportunity "to access, store, disrupt, and/or misroute US communications".

This in turn could allow it "to engage in espionage and other harmful activities against the US", they said.