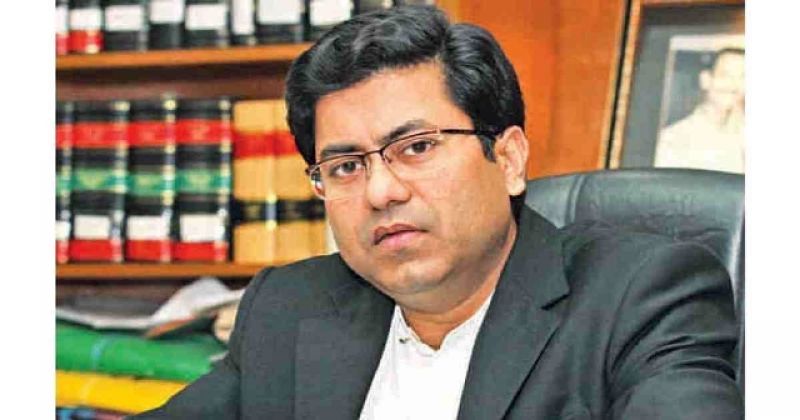 Taposh was talking to reporters after the 21st meeting of the bus route rationalisation committee at his office.

He said the trial run of Dhaka Nagar Paribahan’ buses on Ghatarchar-Kanchpur route (route 21) has been going on successfully since December 26.

Replying to a question, Taposh said the details and recommendation of the new routes will be submitted to the committee in the next meeting.

The services, he said, will be launched soon, he said without giving any specific date.

There are eight routes under the green cluster and all of them will be brought under the system this year, the mayor said.

Responding to a question about the operation of buses of other private companies on the 21st route, he said drives are going on to seize the unauthorized vehicles.

On October 5,Taposh said no old buses will be allowed to operate on the pilot route. The buses purchased after 1 January, 2019 that are operating now on this route will be included in the new service.

New buses will be added to the route as well, he said.

Speaking about the time schedule of the construction of four inter-city bus terminals, Atiq said a detail plan with schedule will be placed at next meeting. - UNB