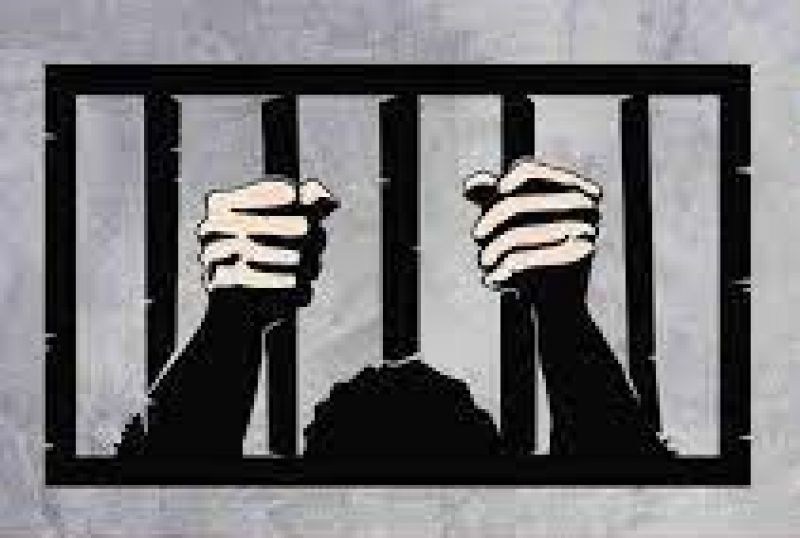 A Khulna court on Sunday sentenced 14 people to life imprisonment, including ousted chairman of Daibagnyahati Union Parishad Shahidul Islam Fakir, in a case over the murders of three people.

The court also imposed a Tk 5,000 fine on each of the convicts and they will have to serve an additional one year in jail in failure to pay.

On October 1, 2018, a group of people led by Shahidul Fakir shot union Awami League General Secretary Ansar Ali Dihidar, 53, and activist Sukur Sheikh, 42, after torturing and beating them with sharp weapons at Daibagnyahati UP office in Morelganj upazila.

They killed them over a rivalry between Shahidul Fakir and Ansar Ali over creating dominance in local AL politics.

Meanwhile, Ansar Ali Dihidar’s wife Manju Begum was severely injured after being beaten up on the same day.

On June 4, 2019, police submitted a charge sheet against 58 people over the two murders.

But after Manju Begum succumbed to her injuries on July 30, 2020, the accused were charged with killing her too.

Mehedi Hasan, son of Ansar Ali Dihidar, said he is not satisfied with the judgement and will move High Court seeking death penalty for Shahidul Fakir and others accused, reports UNB.