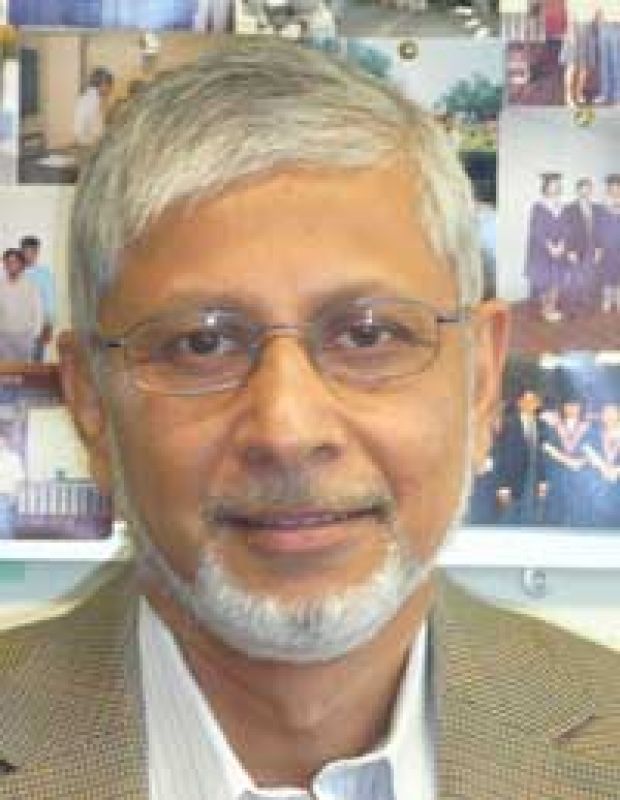 SYDNEY and KUALA LUMPUR, Mar 1 2022 (IPS) - All over the world, people expect policies by central bankers trained in economics to have a sound scientific base. But in fact, inflation targeting is an article of faith with neither theoretical nor empirical basis.

The two per cent (2%) inflation target is now virtually an “economic religion”. US Federal Reserve chairman Jerome Powell noted it had become a “global norm”.

In 1989, New Zealand became the first country to adopt a 2% inflation target. “The figure was plucked out of the air”, acknowledged Don Brash, then Governor of the Reserve Bank of New Zealand (RBNZ), its central bank.

It was prompted by a “chance remark” of NZ Finance Minister Roger Douglas during “a television interview on April 1, 1988, that he was thinking of genuine price stability, ‘around 0, or 0 to 1 percent’.” Meanwhile, Brash seemed to think his role was to keep inflation positive, but under 2%.

In the RBNZ’s annual report to March 1989, Brash was “confident that inflation could be reduced below 2 percent by the year to March 1993”. The finance minister welcomed this, asking “whether it might be feasible to achieve that by the end of calendar year 1992 – he liked the sound of ‘0 to 2 by ’92’”!

Thus, “‘0 to 2 by ’92’ became the mantra, repeated endlessly”. Brash and his colleagues “devoted a huge amount of effort” preaching this new mantra “to everybody who would listen – and some who were reluctant to listen”.

When the bill setting the RBNZ inflation target between zero and 2% reached the legislature, parliamentarians were about to adjourn for Christmas. Also, “one of the bill’s strongest opponents was laid up in the hospital”.

Nevertheless, the debate over the legislation was robust. Labour unions were worried that an inflexibly narrow target would raise unemployment. The New Zealand Manufacturers’ Federation warned, “This is wrong in principle, undemocratic and inflexible”.

A real estate developer asked Brash to announce his body weight, for him to work out what rope would be needed to hang the RBNZ Governor from a lamppost in NZ’s capital, Wellington. But the bill passed as leaders of the ruling Labour Party brushed aside concerns.

Since the RBNZ’s adoption of 2% inflation, “plucked out of the air” as a target, leading economists – some of whom have served as senior officials at the major international financial institutions and central banks – studied long time series for many countries.

For example, Stanley Fischer concluded, “however weak the evidence, one strong conclusion can be drawn: inflation is not good for longer-term growth”. And Robert Barro asserted, “the magnitude of [negative] effects are not that large, but are more than enough to justify a keen interest in price stability”.

A Reserve Bank of Australia study found “Average inflation is…a fragile explanation of economic growth”. Yet, it concluded, “While the results are not as robust as one would like, the most obvious interpretation of the evidence … is that the negative correlation between inflation and growth arises from a causal relationship”.

Pierre Fortin – past President of the Canadian Economics Association – emphasized, “Strong claims that there are large macroeconomic benefits to be reaped … are not presently founded on robust quantitative evidence. They are premature”.

Cheerleaders claim inflation-targeting has delivered low inflation. But others have alternative explanations for the Great Moderation. The “one-size-fits-all” mantra has also effectively shut the door to alternative strategies for robust, sustainable and inclusive growth.

Inflation targeting can be harmful, especially as monetary authorities have little control over external sources of inflation. Current inflationary pressures are largely due to rising international food and fuel prices.

Targeting also harms the economy when inflation is caused by supply shocks, such as production and distribution disruptions, e.g., due to pandemic related lockdowns or other restrictions.

Raising interest rates or monetary tightening to achieve targets when inflation is largely due to external or supply shocks will exacerbate the debt burdens of households, businesses and governments, thus reducing economic growth and employment prospects.

Inflation targeting has also privileged price stabilization at the expense of other central bank responsibilities, including maximizing employment, growth and progress.

Targeting a specific inflation rate is against the International Monetary Fund (IMF)’s Articles of Agreement. Article IV states, “each member shall: (i) endeavor to direct its economic and financial policies toward the objective of fostering orderly economic growth with reasonable price stability, with due regard to its circumstances”.

Thus, IMF members are obliged to foster economic growth, and maintain “reasonable” price stability – not chasing a fixed inflation target, presuming that growth would follow. There is no ‘one-size-fits-all’ policy or universal target. And policy design depends on country specific circumstances.

Inflation targeting should never have become monetary policy. It should have been rejected long ago if policymaking was informed by theory and experience. But central banks have been targeting inflation, supposedly to enhance growth and employment!

But money is far from neutral, impacting the real economy quite significantly. This was evident after the 2008-2009 global financial crisis and during the COVID-19 pandemic. Policymakers should instead be primarily concerned about the real economy – output, employment, sustainable development.

Unsurprisingly, inflation targeting has not accelerated growth, especially in developing countries. Even in developed countries, it seems to have exacerbated “secular stagnation”, i.e., anaemic growth.