Qualifying round matches of ISG archery begin on Monday 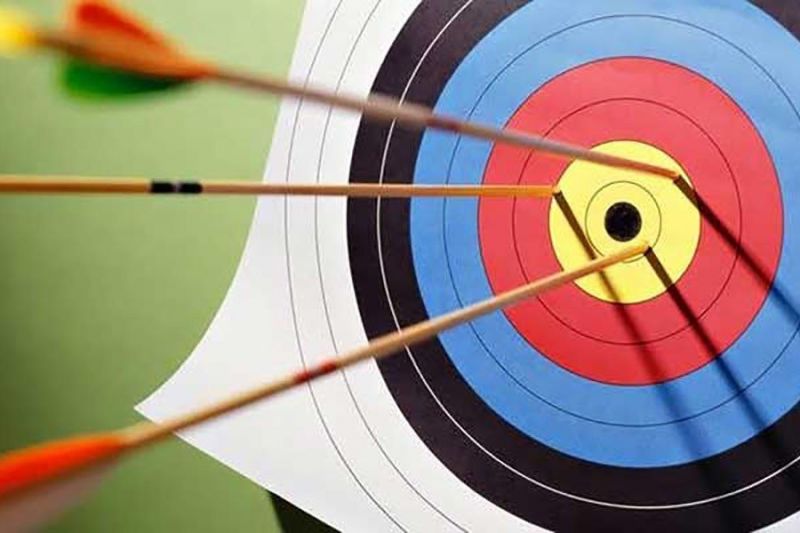 DHAKA, 13 Aug  - The qualifying round matches of Bangladesh's archery disciplines of the ongoing fifth Islamic Solidarity Games (ISG) will begin on Monday (Aug 15) in Konya, a city of Central Anatolia in Turkey.

Prior to the qualifying round, the managers meeting, officials practice and instrument inspection of the games will be held tomorrow (Sunday) , said a Bangladesh Archery Federation (BAF) press release here today.

Sohail Akram, who was supposed to be the manager of the Bangladesh archery team, could not come with the team in Turkey due to unavoidable circumstances.