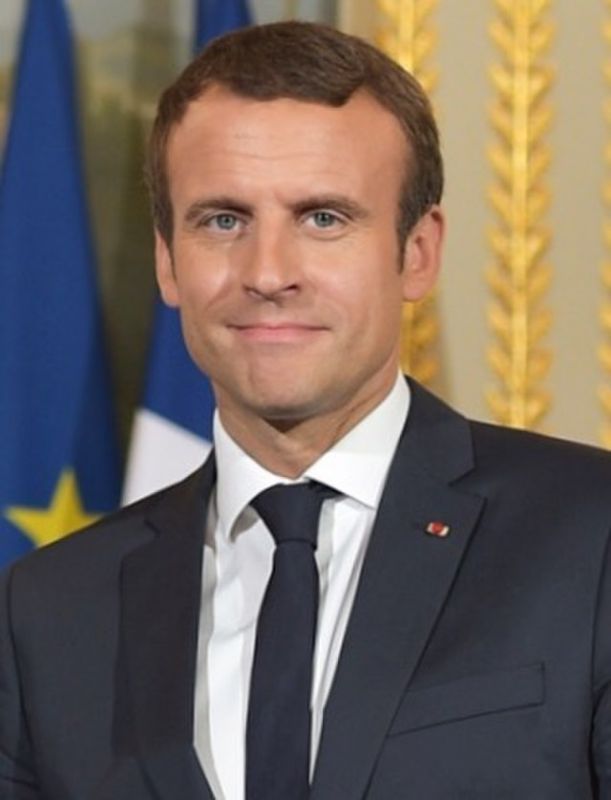 French President Emmanuel Macron has changed his cellphone and number after a French media report said he was potentially targeted by Israeli Pegasus spyware, a presidency official said Thursday.

"He's got several phone numbers. This does not mean he has been spied on. It's just additional security," a French official told Reuters news agency.

Macron also convened an emergency cybersecurity meeting on Thursday, and deliberated a response to the allegations. The French government is looking at ways to bolster its cybersecurity infrastructure and protect public buildings, such as hospitals.

What is Pegasus spyware and why was Macron potentially targeted?

Pegasus spyware was created by Israeli company NSO Group. The spyware is then provided for government agencies for the purposes of combating crime and terrorism.

The spyware can covertly infect Apple and Android mobile phones and monitor keystrokes. The program is also enabled to hijack the phone's microphone and camera.

French nonprofit Forbidden Stories and human rights organization Amnesty International have identified 50,000 numbers targeted for potential surveillance. They then shared the list to major news organizations for the Pegasus Project.

The Le Monde newspaper reported Tuesday that several of the numbers belonged to Macron and other high-level French officials. The report says Morocco was behind the potential surveillance.

Morocco denies the allegations and has filed a defamation suit against Forbidden Stories and Amnesty International.

"The Moroccan state... wants all possible light cast on these false allegations from these two organizations, who make claims without any concrete or demonstrative evidence whatsoever," the lawyer representing Morocco in the case, Olivier Baratelli, said Thursday.

The first hearing for the case in a Paris court is scheduled for October 8.

Baratelli said the Moroccan government "does not intend to let the multiple lies and fake news spread these past days go unpunished."

NSO has also denied that Macron was a target.

European Commission President Ursula von der Leyen has called the Pegasus spying reports "completely unacceptable," while German Chancellor Angela Merkel has said it is "important" that the software does not fall into the wrong hands.